In cooperation with Colonna Charity Foundation, the Maternity Hospital of East-Tallinn Central Hospital is starting its charity campaign “Help save a life!” for buying a LifeStart neonatal resuscitation unit for very premature babies.

The charity campaign will last until the end of December and aims to raise a total of 30,000 euros in donations for buying the resuscitation unit. Donations can be made by bank transfer or making a call to a special number.

The LifeStart neonatal resuscitation unit is a bed platform with a unique ergonomic design solution, fitted with resuscitation equipment. The unit will allow clinical staff to delay clamping the newborn’s umbilical cord, which allows the blood from the umbilical cord to be transferred to the baby naturally. This will help a very premature infant to adapt to life out outside the womb in a more natural way. 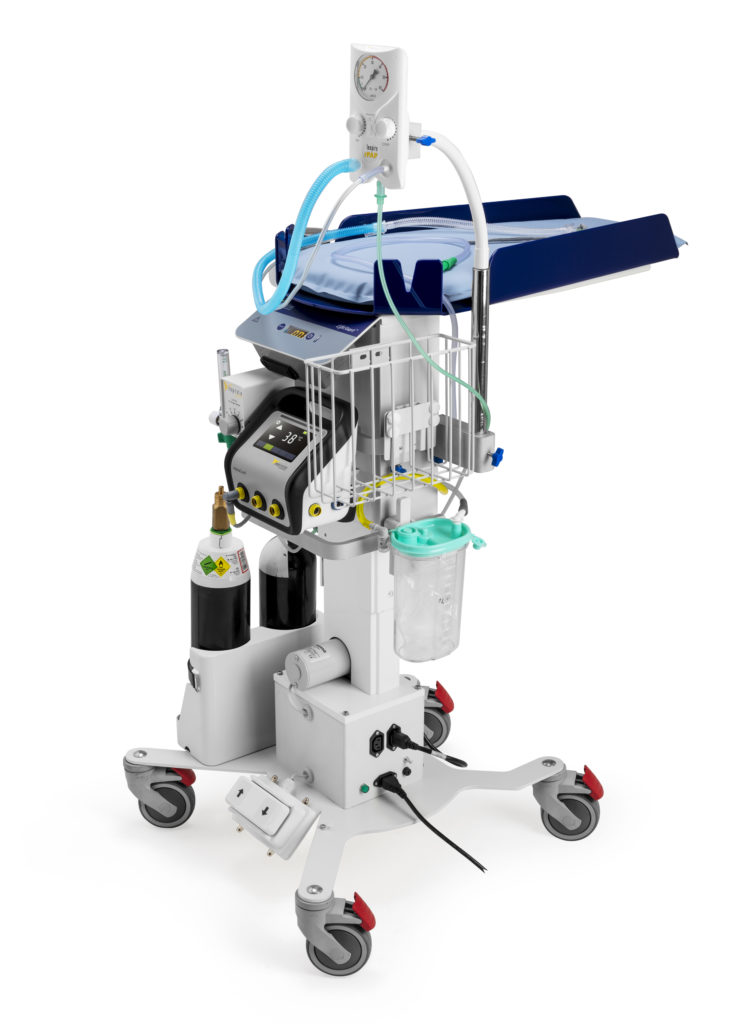 According to doctor Pille Andresson, head of the neonatology department of the Maternity Hospital of the Central Hospital, there is more and more evidence that delayed umbilical cord clamping provides numerous remarkable benefits to the infant. “When umbilical cord clamping is delayed, the infant continues to receive placenta blood rich in oxygen for a while until the newborn’s lungs open and he or she begins to breathe spontaneously. This is especially important for pre-term infants. Evidence from practice shows that adaptation problems resulting from premature birth are alleviated if the newborn begins breathing before the umbilical cord is clamped,” doctor Andresson noted.

There is no such resuscitation unit in any maternity hospital in Estonia at the moment, but there is a pressing need for one. In 2017, 13,675 babies were born in Estonia, of which 4175 (or one in three newborns) were delivered in the Maternity Hospital of East-Tallinn Central Hospital and 626 of the latter required treatment in the neonatology department. 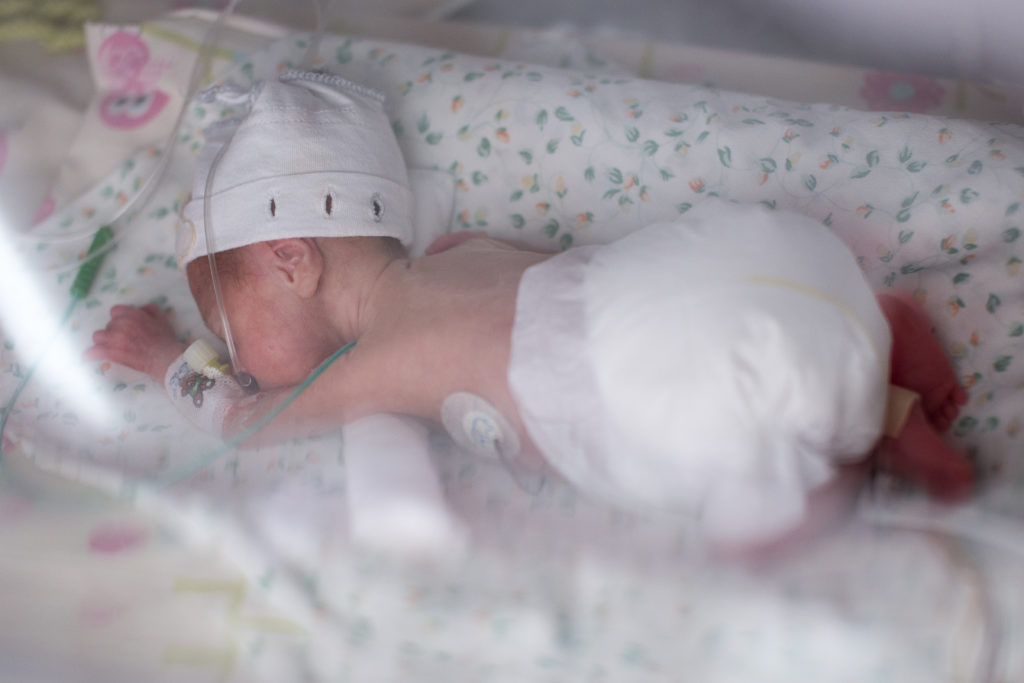 According to Roberto de Silvestri, chair of the council of Colonna Charity Foundation and the spokesperson for the campaign, the organization is planning to purchase the resuscitation unit and hand it over to the Maternity Ward of the Central Hospital early at the beginning of 2019 so that newborns could start receiving even better care as soon as possible.

The founder of Colonna Charity Foundation established in 2018 is Colonna investment company, which has already raised over 120,000 euros for helping newborns and premature infants in the Maternity Ward of East-Tallinn Central Hospital and Pelgulinna Maternity Hospital through its charity campaigns since 2013. The funds were used for purchasing a neonatal resuscitation table, an incubator and a neonatal aEEG brain monitor as well as renovating two family suites.

Additional information about donating for the charity campaign

Donation by making a call: