Mothers of premature babies often don’t start producing breastmilk right away. Donor milk replaces the mother’s own milk until it starts being produced and is very important for reducing potential future health concerns.

In 2010, a breastmilk donor bank was founded at East Tallinn Central Hospital, providing babies in need with breastmilk.

The bank has all conditions necessary for processing and handling the donor’s milk. First, we perform a nutrition analysis on the milk and then it’s pasteurized using a special pasteurizer.

The priority for donor milk is given to babies born very prematurely, followed by bigger premature newborns. If possible, donor milk is also given to timely babies who have other illnesses. As soon as the biological mother produces enough milk of her own, the administration of donor milk ends and the babies continue getting their own mother’s milk. 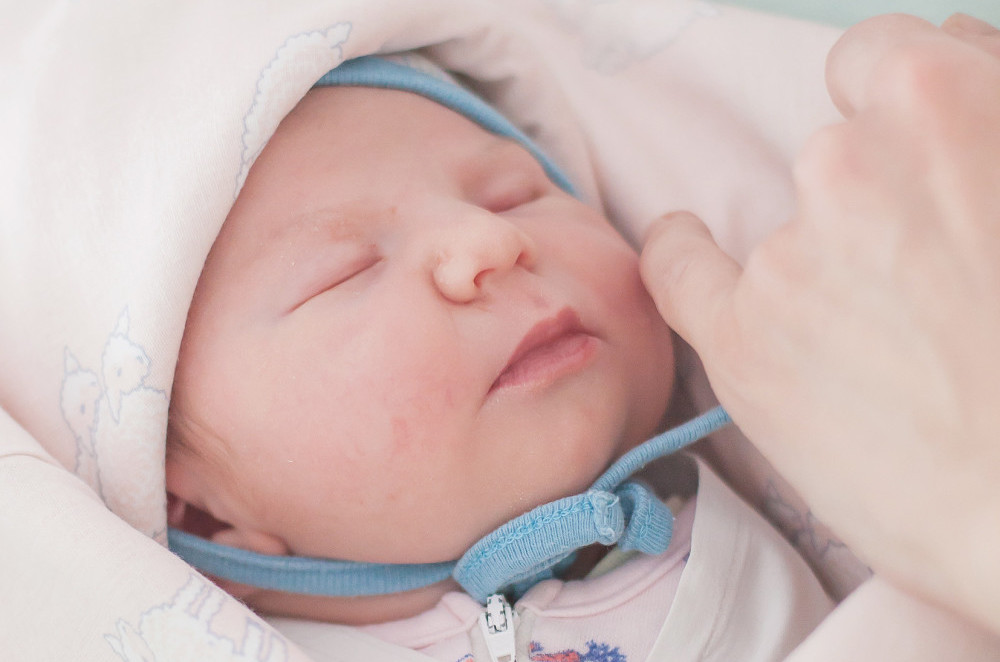 Every healthy breastfeeding woman whose child is less than 6 months old can become a breastmilk donor. Donating milk is voluntary and not reimbursed in any way. In order to avoid contagion, every donor applicant passes through a series of tests (questionnaire, blood sampling).

A woman fit to be a milk donor:

If you are ready and willing to voluntarily support little premature or sickly newborns and wish to become a milk donor, please fill out a printed form and contact the breastmilk donor bank advisors via telephone at 620 7188.